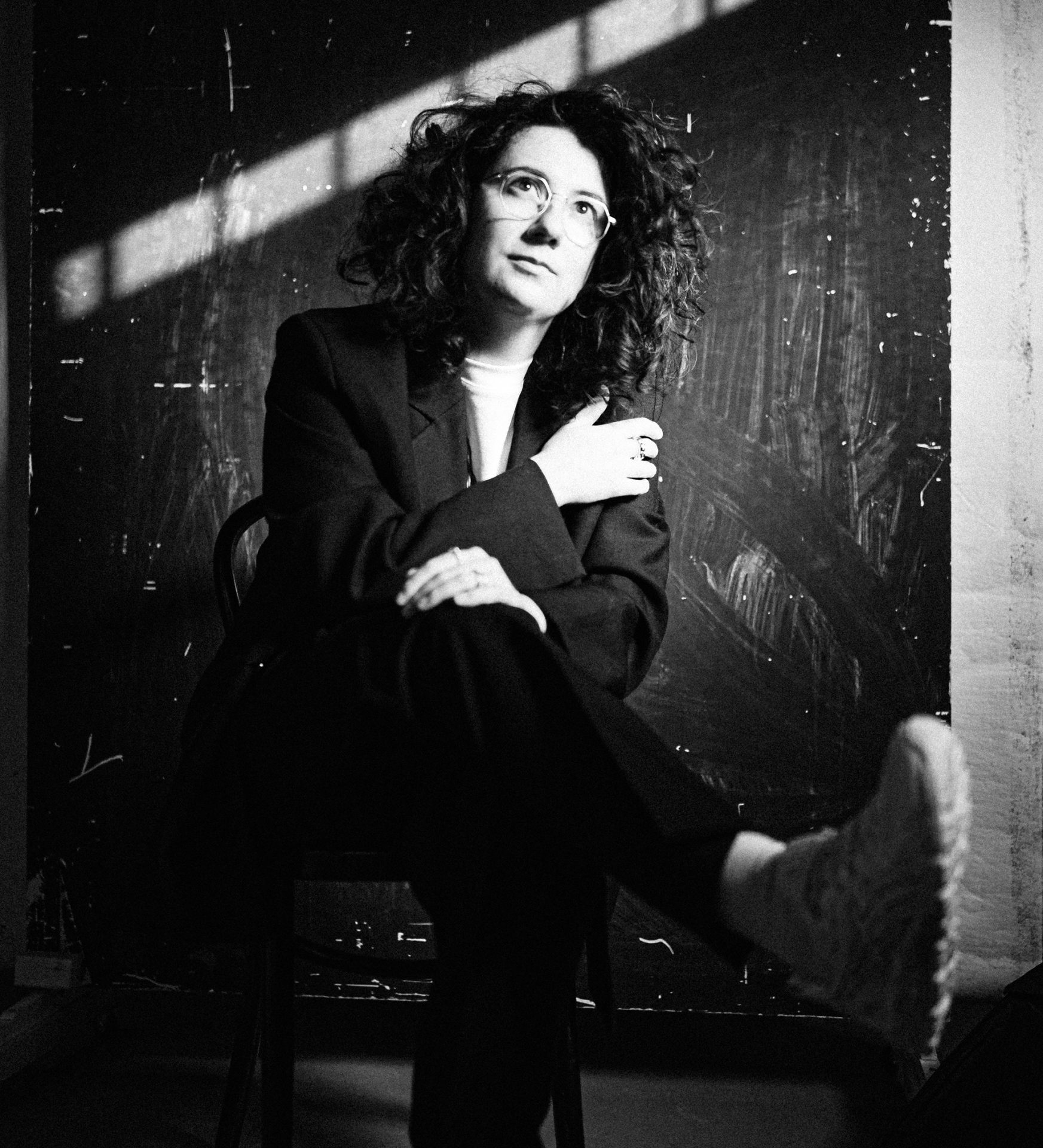 Alexandra Stréliski is a Montreal based pianist and composer who creates minimalist and cinematic music.

As Billboard called her “one of the foremost new stars in modern classical,” and Noisey described her music as “a contrast of depth and fragility that uncannily resembles the human condition itself.” From an early age, Stréliski was moved by romantic composers such as Chopin, Rachmaninoff and Schumann as much as by film composers like Hans Zimmer, Philip Glass and John Williams. A trailblazing woman in the modern classical scene, her minimalist, emotionally striking music has enthralled listeners the world over.

Debut album Pianoscope (2010), originally self-released with Stréliski’s mother sending out mail-order copies from her basement, garnered increased momentum over time and built a dedicated fanbase, featuring in Dallas Buyers Club (2013), Demolition (2016), and during the Oscars (2014).

This led Stréliski to sign with Montreal-based label Secret City for her second album, 2018’s INSCAPE. The album was a stunning success, reaching Platinum status in Canada, with debut Pianoscope reaching Gold status simultaneously. INSCAPE went on to win multiple awards including Instrumental Album of the Year at the 2020 JUNO Awards alongside global streaming success. Then, having become a household name in Canada’s vibrant music scene, and with over 300 million audio streams and 140k album sales to her name, Stréliski went back to the drawing board.

In November 2022 Stréliski announced her new partnership with XXIM Records/Sony Masterworks, while Secret City Records continues to release her music in Canada.