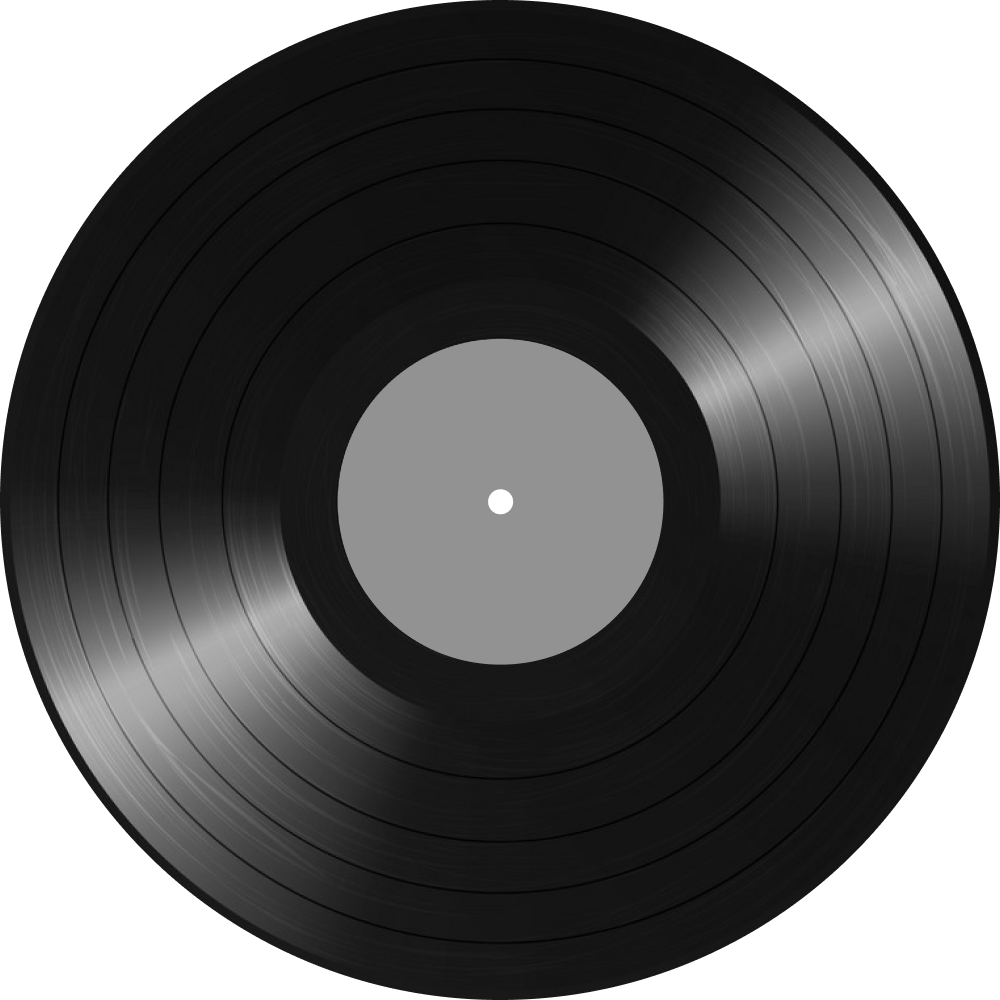 The new EP by GoGo Penguin marks an important chapter of the band with the new member, drummer Jon Scott, who joined pianist Chris Illingworth and bassist Nick Blacka. The project was recorded at Peter Gabriel’s Real World Studios after the lockdown at the end of 2021. Chris Illingworth explains:

“It was an incredibly meaningful moment for us to be together as a band along with our producers Joe and Brendan, sharing meals like family, enjoying drinks and jokes after long days of work and, most importantly, making music together after so long apart.”

A chance to explore new ideas and experiment, as they expanded the range of sounds and voices within the tracks, and the Eurorack modular and Moog synths found their places between their signature piano, double-bass and drums on tracks like Badeep, Wave Decay and Lost in Thought. Another feature which brought something new to the recording was the Palm Mute Pedal developed by Danish pianist Otto Sammy. Otto sent the band a prototype which would feature on both The Antidote Is in the Poison and Wave Decay.

There is always a degree of abstraction in GoGo Penguin tracks and their titles, leaving the listener to make their interpretations and find their own emotional response. However, there is also always an underlying idea personal to them that inspires the compositions and is core to the writing process. The music on Between Two Waves takes its inspiration from the duality found in the major events in human lives.

“Over the last couple of years, the pandemic has affected everyone; it has brought us together and yet also divided and separated us. In the bands personal lives there has been cause for celebration with the birth of a son but also tragedy with the loss of loved ones. These moments can simultaneously make us feel both loved and isolated, fearful but confident, proud and humbled. For us, the feeling of Ascent is the journey through these experiences in life, always finding another unknown at the end but not something to be scared of, just something new to discover.”

Track by track by Nick Blacka: Lost in Thought

When it came to recording Lost in Thought we felt it was important to make a record of both the time and place of that moment so alongside the instruments we made binaural recordings around the studio grounds. These are sounds which hold very personal memories for us, but which will also be reminiscent of moments of peace and tranquillity for anyone who listens to them. This track features synthesisers more heavily than anything we’ve done previously and it’s also the first time that Nick has played only synth and no bass on one of our recordings.