XXIM Records is celebrating the first anniversary since it was launched early last year by Sony Masterworks. Since then, thirty-seven singles, four EPs, and five albums have been released on the label.

It started with Brotin – the plaintive, melancholic debut single from Icelandic pianist and composer Eydís Evensen, later featured on her album Bylur.

The released albums also include the dreamy, emotional Grains Of Gold by Sardinian composer, musician, and producer Ed Carlsen, a concept record about a city that appears in his dreams; Icelandic duo Hugar’s Rift, a poised, contemplative blend of ambient electronica and contemporary neo-classical, inspired by the tectonic rift in Iceland and the idea that the most fundamental changes happen in slow motion; Italian pianist and composer Olivia Belli’s Sol Novo, a record inspired by the light and nature of her homeland; and Positive, the first full-length collaboration between enigmatic pianist Lambert and electronic maestro Stimming.

More recent releases include Franco-American composer, conductor, producer, and arranger Uèle Lamore’s LOOM, a mesmerizing album channeling a wide variety of musical and cultural influences into sounds both contrasting and aligned, and Polish pianist and composer Hania Rani’s soundtrack for the original motion picture Venice – Infinitely Avantgarde, created from her experiences of  spending time in the city’s museums, narrow streets, and other historic wonders.

To further support young artists, the label has also launched the XXIM:EXPO series – a series of EPs, inviting young artists to curate their own instalment with complete artistic freedom. So far, the series has featured releases by Dutch pianist-composer ABBOTT, Irish producer and composer Paddy Mulcahy, and Japanese pianist-composer Hideyuki Hashimoto.

The addition of acclaimed piano trio GoGo Penguin to the roster rounds up the past months, as they released their first single Ascent.

As a marker for the first year, XXIM will release a limited-edition crystal-clear vinyl compilation LP on April 15 for Record Store Day (April 23).

Per Hauber, President of Sony Classical and co-head of Sony Music Masterworks, says: “I’m very proud of the successful partnership with all the wonderful artists and the amazing work of our team. The big idea behind XXIM became reality in the last 12 months, and the label has already found its own identity and unique place within the industry. Happy Birthday, XXIM Records!”

Alexander Buhr, SVP International A&R at Sony Music Masterworks, says: “It has been an amazing first year for XXIM Records. We started the label amidst the pandemic to offer young, adventurous artists a platform to experiment and to connect with wider audiences. I am so proud of what our artists have achieved in this difficult year. We have big plans for 2022, and I am excited to see the label, our team, and our family of artists grow further.” 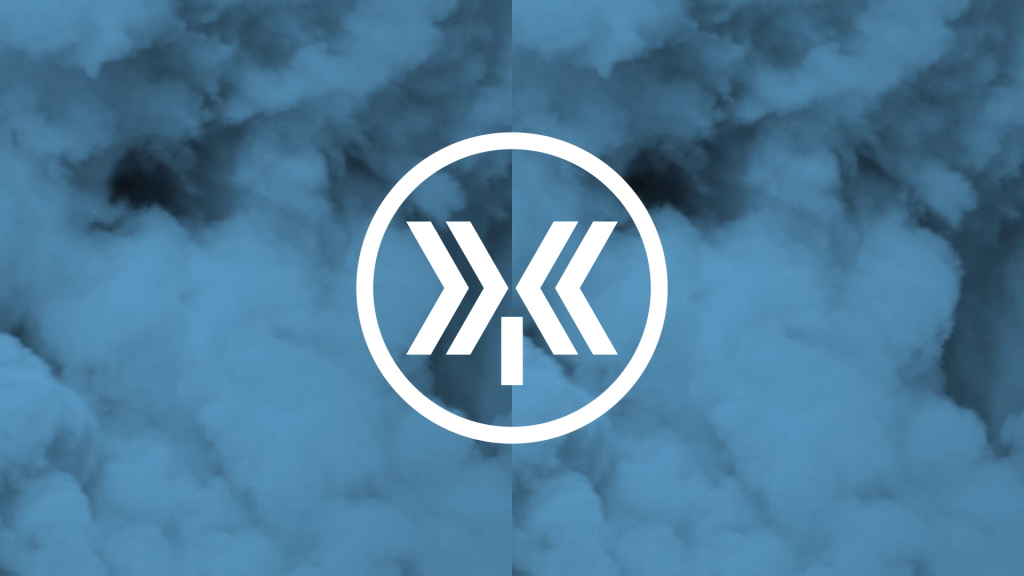