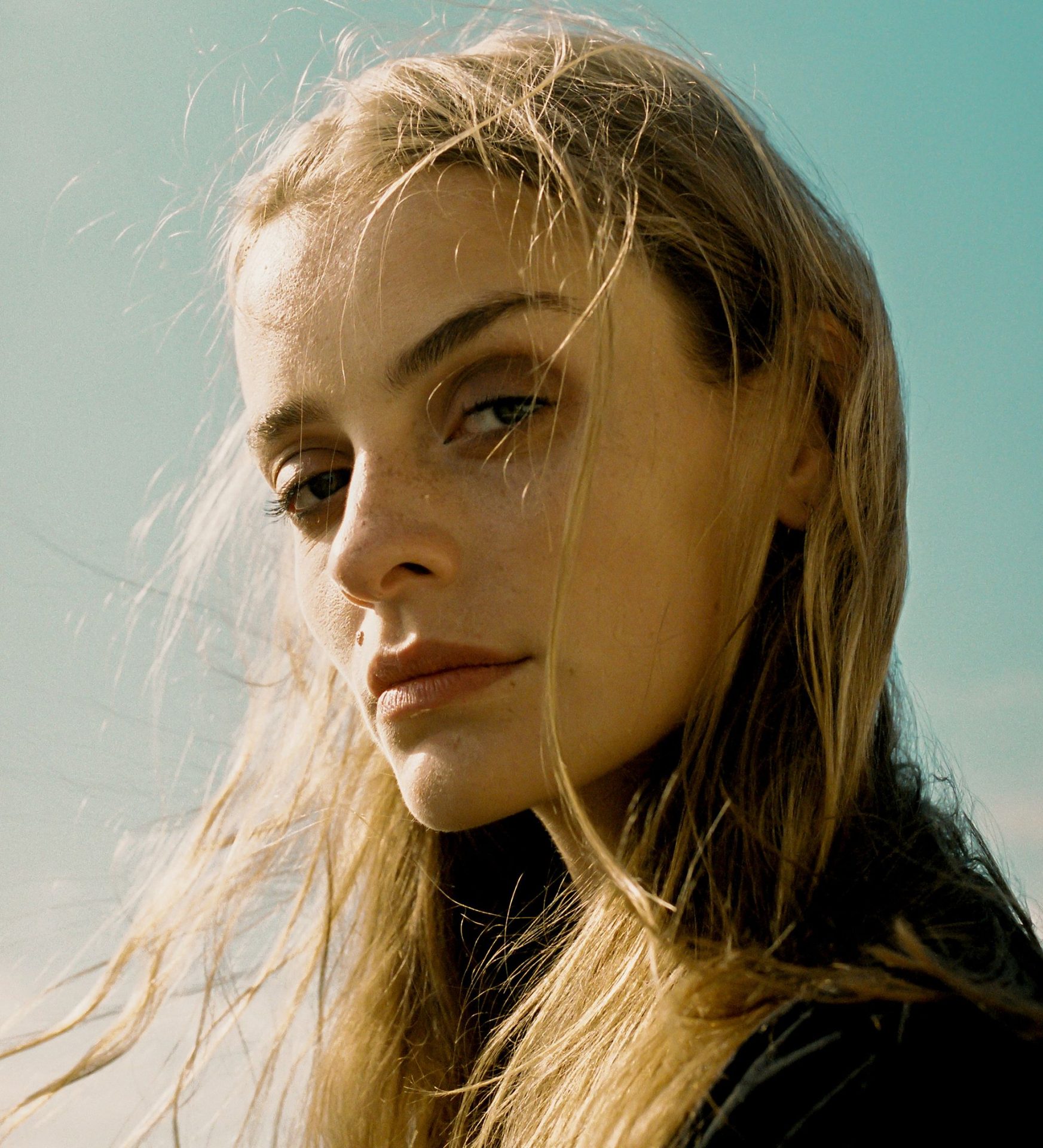 Eydís Evensen is a classically-trained pianist and post-classical composer from the Icelandic North. Her music reflects on the nature she grew up in and her years of travel abroad.

“As soon as I could stand, I was wandering over to the piano, wanting to play,” she remembers. “I started piano lessons aged six, then wrote my first piece of music aged seven, inspired by a storm outside.” By thirteen, she’d recorded a DIY album between classes at school.

Later in life, Evensen spent some time living in London and New York. “Whatever city I was in, I would find a piano. I needed to. Music has always helped me organise and understand how I’m feeling and release something that maybe I’ve been carrying within.”