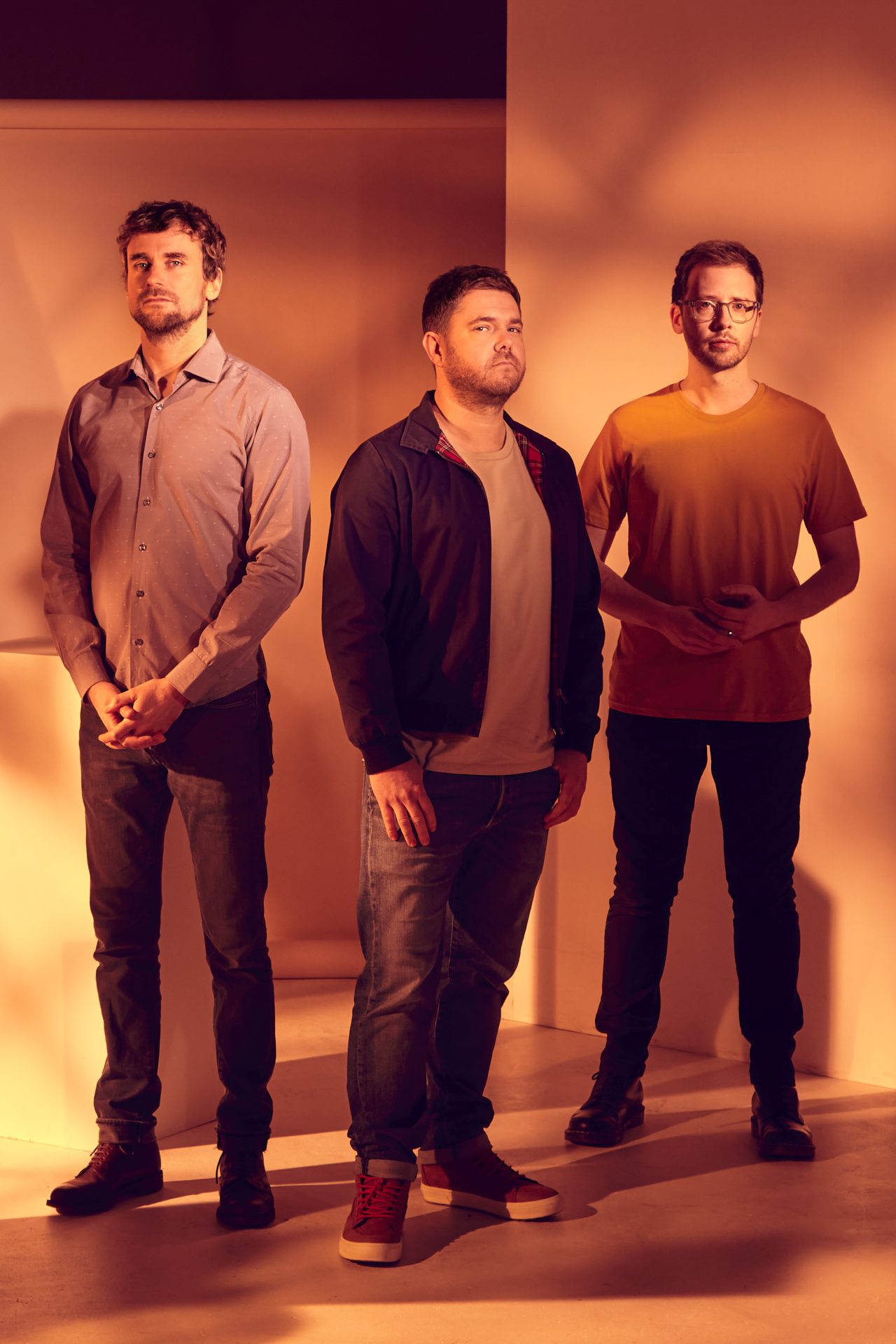 Gogo Penguin was formed in 2012, and since then, they have released several critically acclaimed projects. Their sophomore album v2.0 has received a nomination for the Mercury Prize. During their time on Blue Note Records, they sold over 300.000 albums, making them the best-selling contemporary instrumental artists on the label. The band composes and performs as a unit, and the band members refer to their music as “acoustic-electronica.” Their primarily (but not exclusively) acoustic music draws on break-beats, classical influences, jazz, minimalist piano melodies, powerful basslines, drums inspired from electronica, and anthemic riffs. The combination of “the human and the machine,” says Chris Illingworth, the band’s pianist, “will remain core to GoGo Penguin’s MO.”

GoGo Penguin has toured extensively internationally, performing at International Festivals such as Coachella, Outside Lands, Fuji Rock, Blue Dot, Montreal Jazz Festival, La Vienne, Pukkelpop, North Sea Jazz, and many more and have sold-out venues across the world from The Royal Albert Hall to La Cigale via Paradiso and Bowery Ball Room. In 2015 the trio debuted its own original score for the cult film ‘Koyaanisqatsi,’ performing the show to audiences worldwide.